Veronica Brown, the mother of 16 year old Andrea Brown, has reportedly filed a lawsuit against Netflix after claiming a “Netflix N Chill” session is to blame for her daughter’s pregnancy. Her Mother is suing Netflix for $50,000, claiming that teenagers like her daughter are extremely prone to sexual intercourse when watching Netflix, and because of that, Netflix is to blame for the pregnancy.

“It happened like you thought it did” said Andrea, “First, we were just watching a movie on Netflix and then all of a sudden there was a p*nis in my mouth. Then from there we had sex and he didn’t pull out. It’s like Netflix intentionally makes their movies boring so that one can fall into this trap. That’s why my mom is suing” finished Andrea.

Netflix is a dangerous business people! Be careful out there. 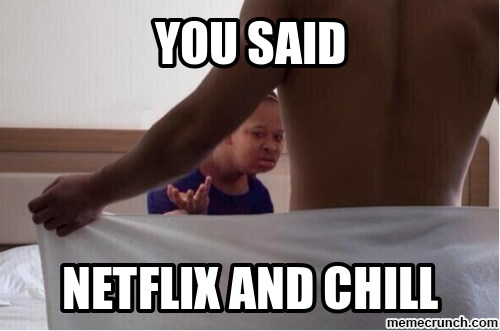 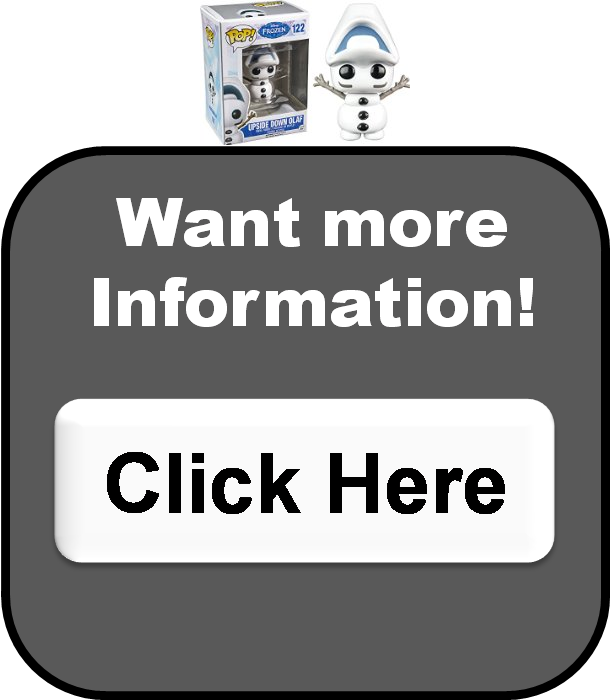 Armie Hammer, Alicia Vikander and Henry Cavill are impossibly chic in The Man From U.N.C.L.E.

I always wonder how secret agents manage to look so superbly good. I guess all that Cold War cash had to assert dominance in every way imaginable, fashion included. Guy Ritchie’s latest romp, the resurrection of the campy sixties TV series The Man from U.N.C.L.E. as a breezy spy franchise in the offing, certainly lays on the style. The sunglasses budget alone must’ve been thousands. Deviating from the bombast of the Mission Impossible series, Ritchie opts for a sardonic retro pastiche. Unquestionably cool, find out after the jump if The Man from U.N.C.L.E. delivers on its premise, or the emperor’s only sporting exquisite new clothes. 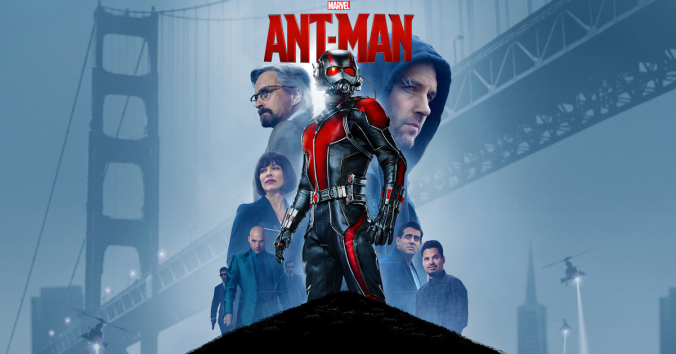 I was a bit skeptical when the movie started (and sometime in the middle), but somehow the movie works. When I can get over the creepiness of all those ants, it is pretty spectacular. The fact that the first scene has Peggy Carter and Howard Stark, as well as a much younger Hank Pym, really warmed my heart! (Peggy Carter just has to be in all Marvel things now, right? It’s in her contract?)

The fact that the storyline wasn’t about saving the world, but was a heist, was ingenious and ultimately made the movie better, it stayed grounded, it showed that although Ant-Man has the potential, he’s not yet up to par with the Avengers. That’s “realistic” and it made the movie thoroughly enjoyable. Speaking of the Avengers, that scene with the Falcon was pure genius! 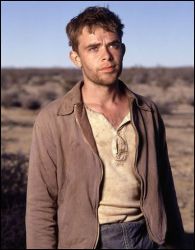 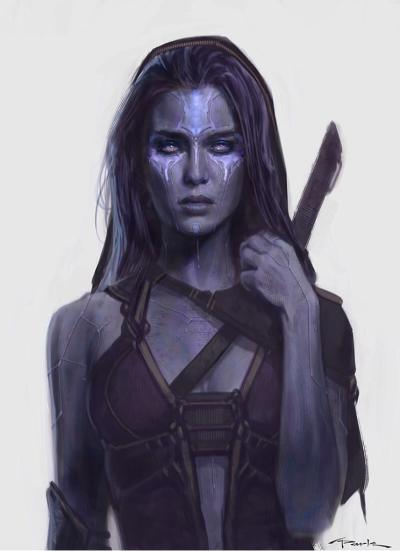 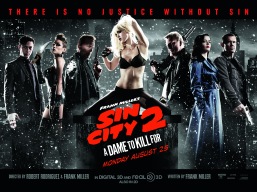 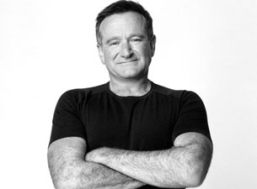 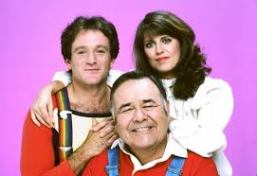 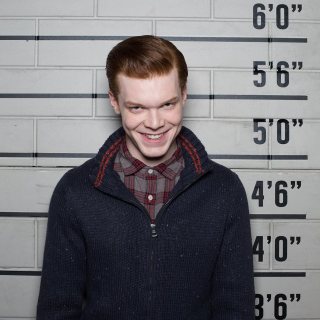